Kickboxing is a modern contact fighting sport created on the basis of many traditional combat sports and martial arts. Kickboxing is a unique Western response to many Eastern martial arts. It can be practiced on competitive or recreational level depending on the aspirations of the kickboxer, but for sure it is a sport designed to improve your overall health, strength and endurance.
Today WAKO counts on 128 affiliated nations in 5 continents, which are officially recognized by either National Olympic Committee or relevant National Government Sports Authority.

Nowadays there are more than 4,000,000 practitioners in more than 40,000 clubs all over the globe. WAKO is promoting Bi-Annual Continental and World Championships (in all seven disciplines) and organizes World and Continental Cups, and Open tournaments.

WAKO is officially recognised by;

As the World Kickboxing governing body responsible for creating, interpreting, managing, coordinating, improving, promoting and organizing activities in all 5 Continents, WAKO has to fulfill the goal of hundred thousand of kickboxers in the World, to be recognized by the International Olympic Committee and integrated into the IOC movement. WAKO ensured development in-line with the Olympic Movement and its various Charters, whose principles are integrated into all documents and policies of WAKO organization 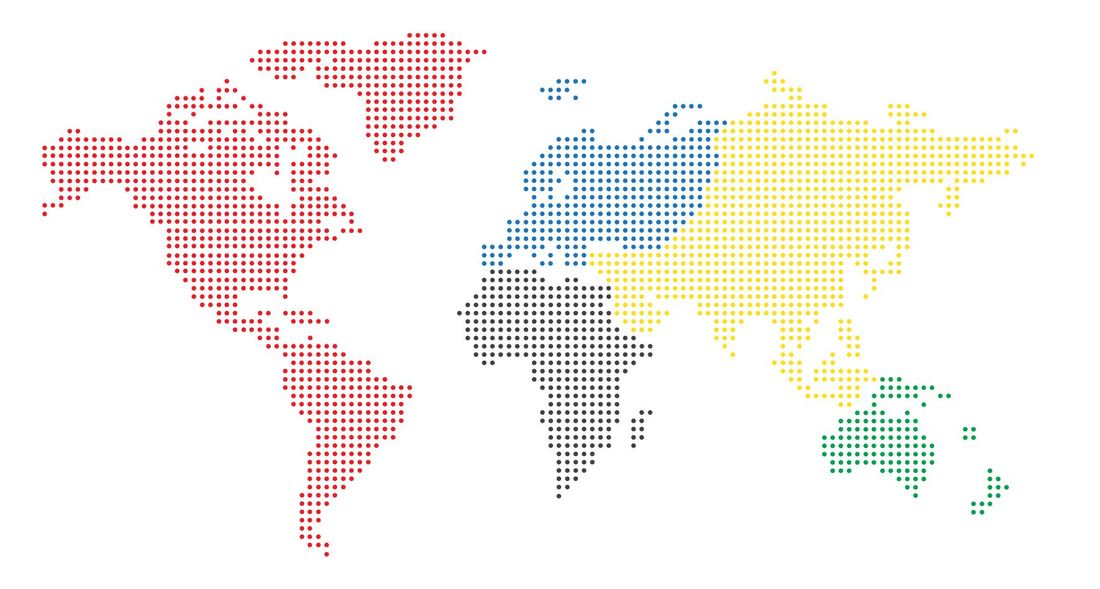